While transgender issues have been represented on film for at least a decade, recent media work more fully engages the views and creative labor of transgender and gender-variant people. These discussions explore the relationship between sexual orientation and gender identity in contemporary media work in television, narrative filmmaking, and critical documentary. 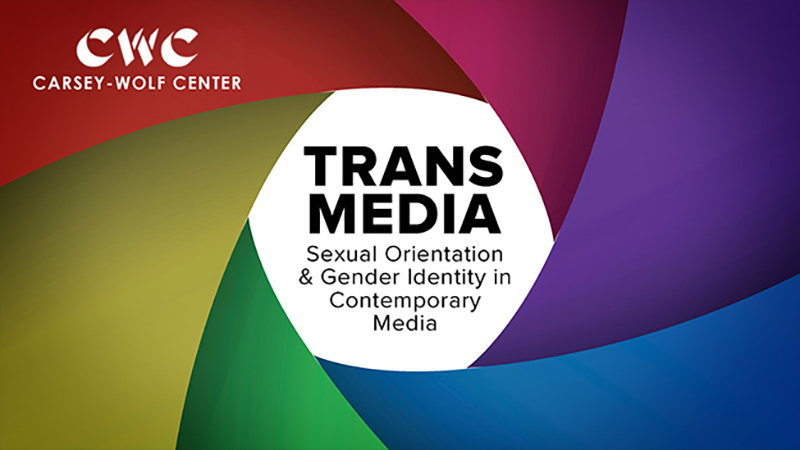