To watch UCSD-TV movies, tune in to your local cable station Saturday evenings from 4pm to midnight.

It was inevitable that a complex, globe-spanning conflict like World War II would inspire a genre of combat movies as wide-ranging in origin, focus, and viewpoint as the nations and cultures which fought the war. The resulting films run the gamut from heroic to reflexive to bitterly sardonic, underscoring the oft-repeated observation war offers a microcosm of human endeavor and experience distilled to its brutal essence. As proven by the success of such works as Saving Private Ryan and Band of Brothers, war continues to exert a powerful attraction for filmmakers and audiences alike. 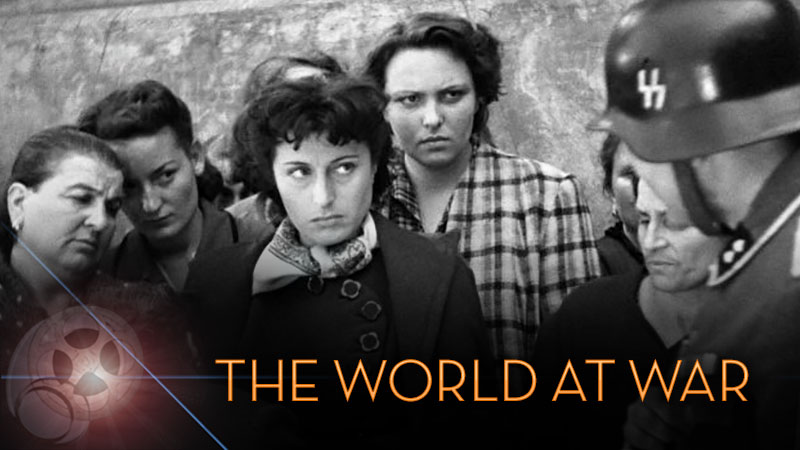 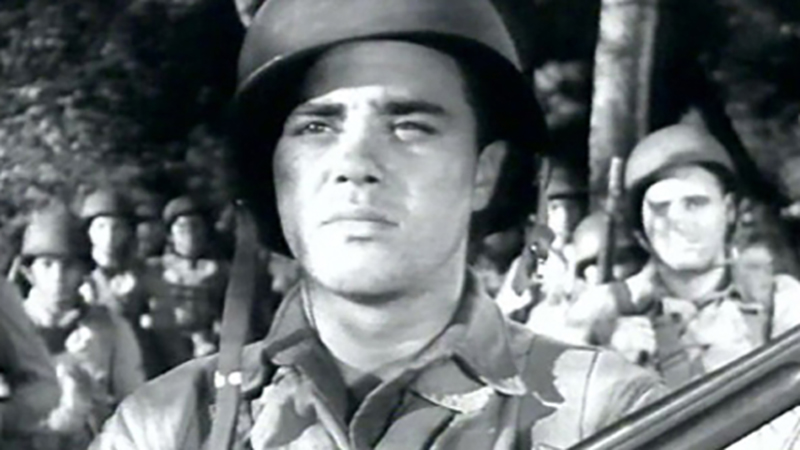 4:00 PM
A Walk In The Sun
In the 1943 invasion of Italy, one American platoon lands, digs in, then makes its way inland to attempt to take a fortified farmhouse, as tension and casualties mount. Unusually realistic picture of war as long quiet stretches of talk, punctuated by sharp, random bursts of violent action whose relevance to the big picture is often unknown to the soldiers. (USA, 1945, B&W, 117 min, dir. Lewis Milestone, with Dana Andrews & Richard Conte) 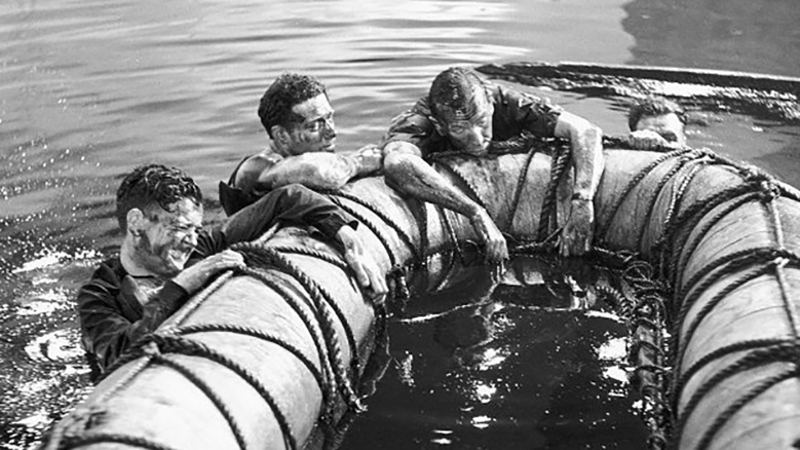 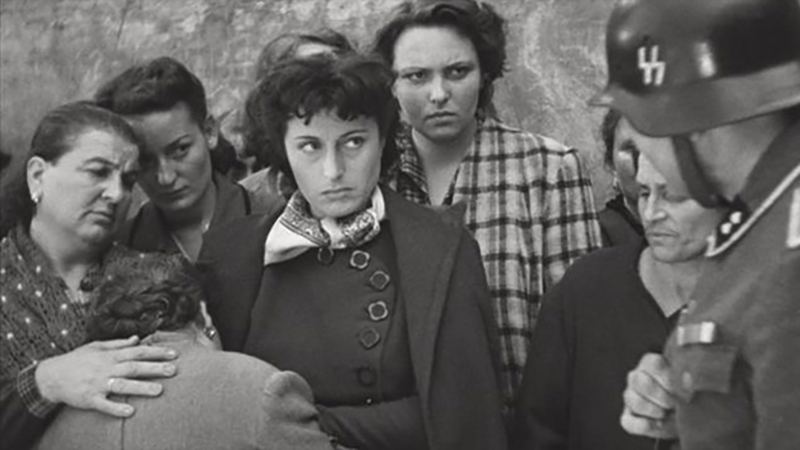 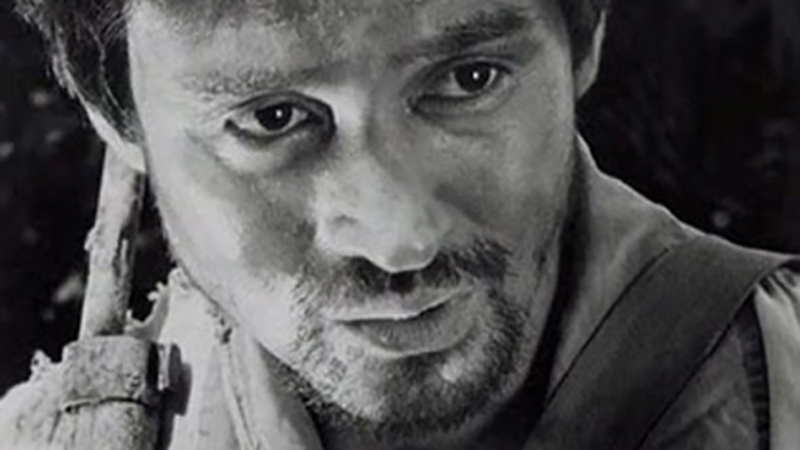 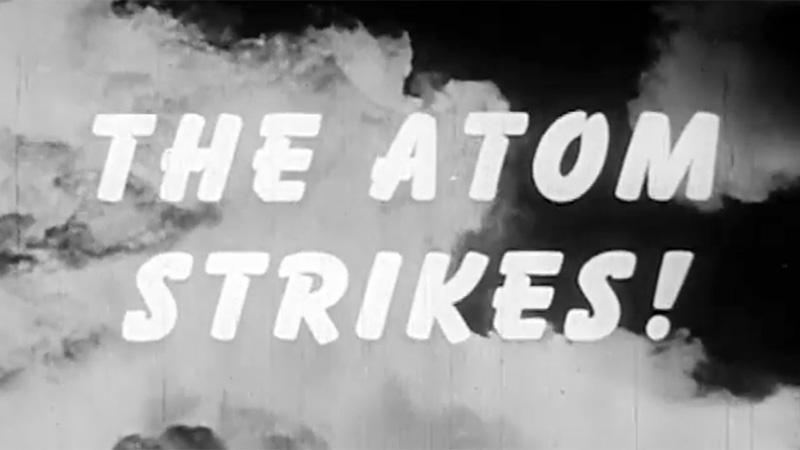 11:20 PM
The Atom Strikes!
Evaluation of the atom bomb strikes on Hiroshima and Nagasaki, by the US Army Signal Corps. (USA, 1945, B&W, 31 mins, Documentary) 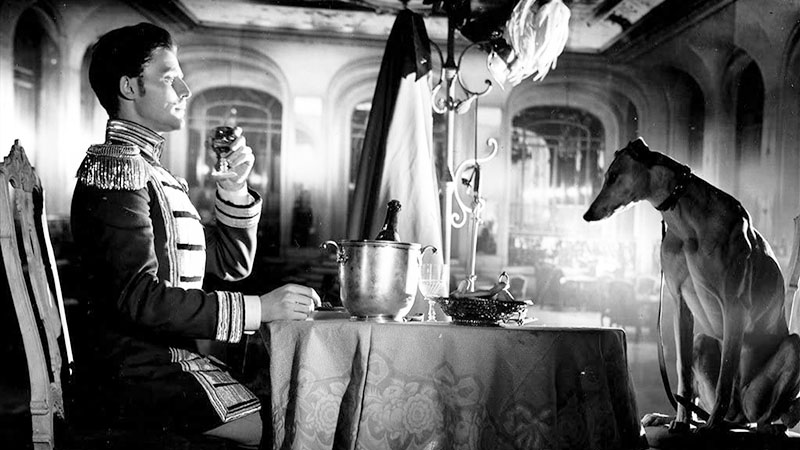 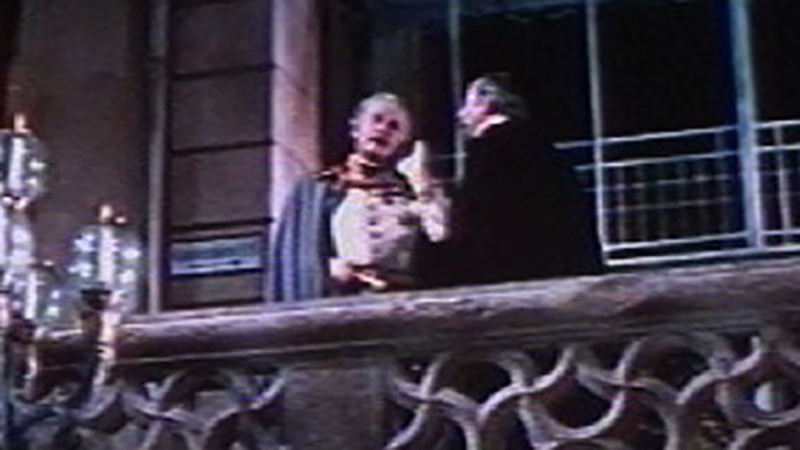 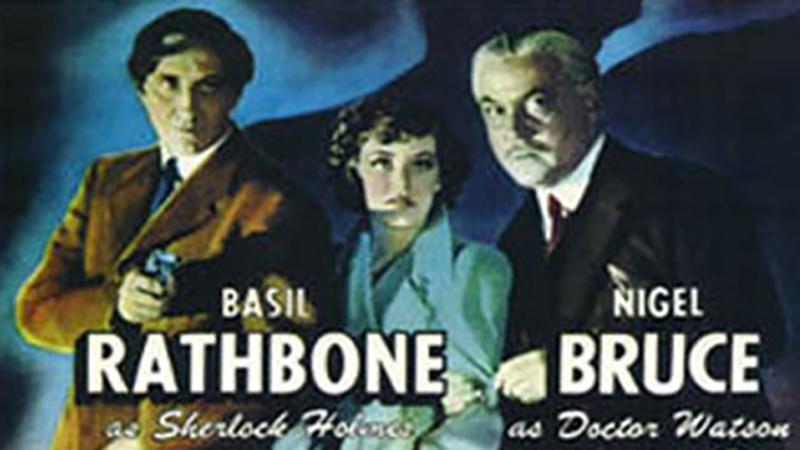 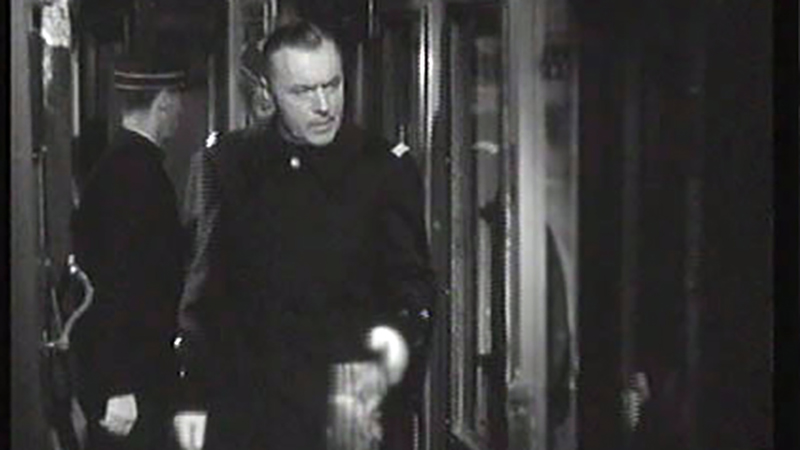 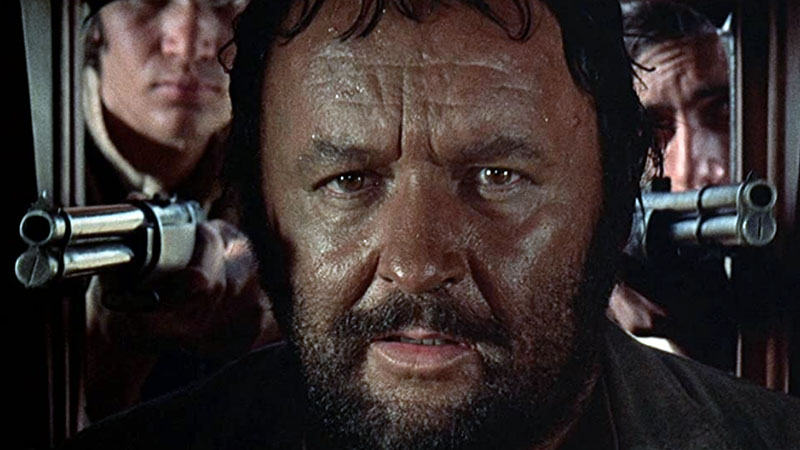 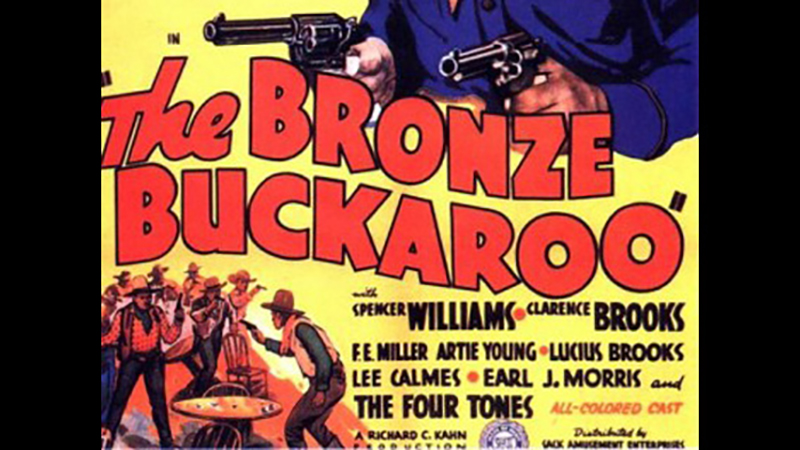 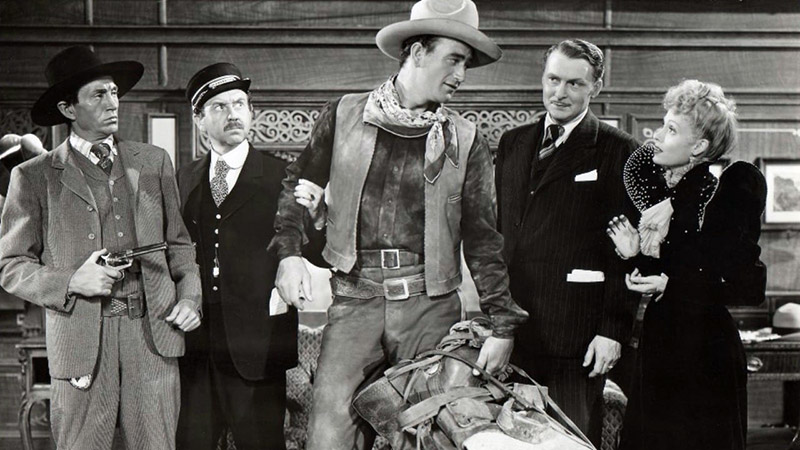 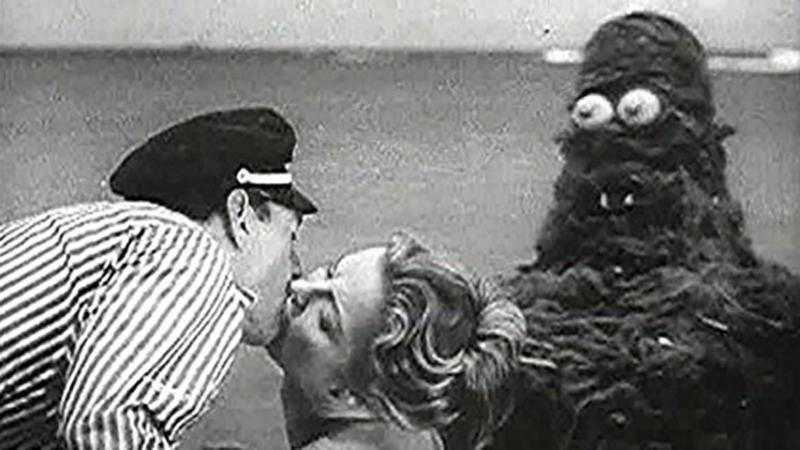 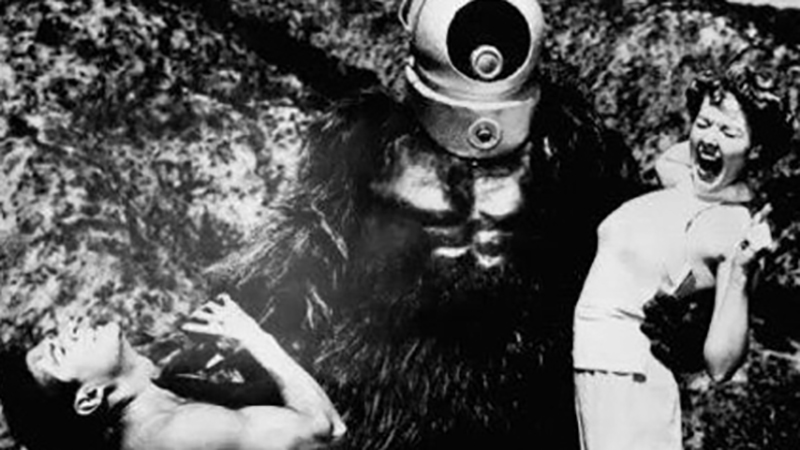 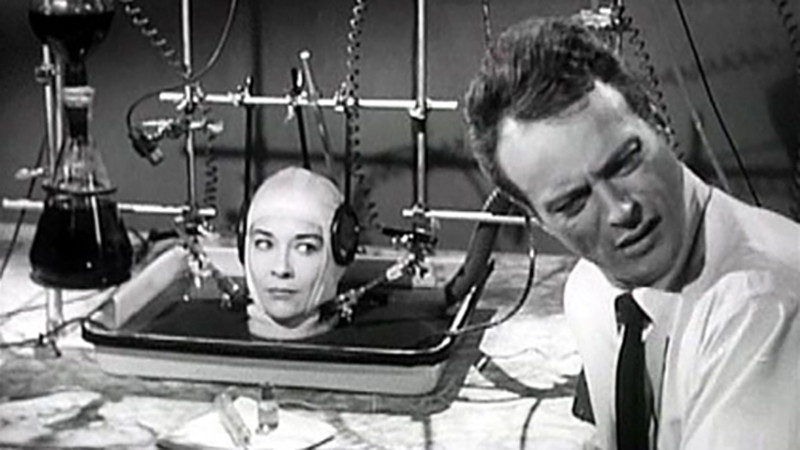 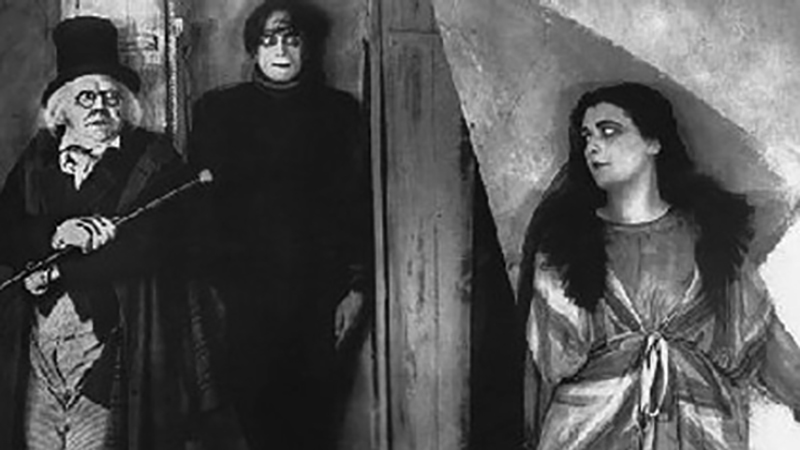 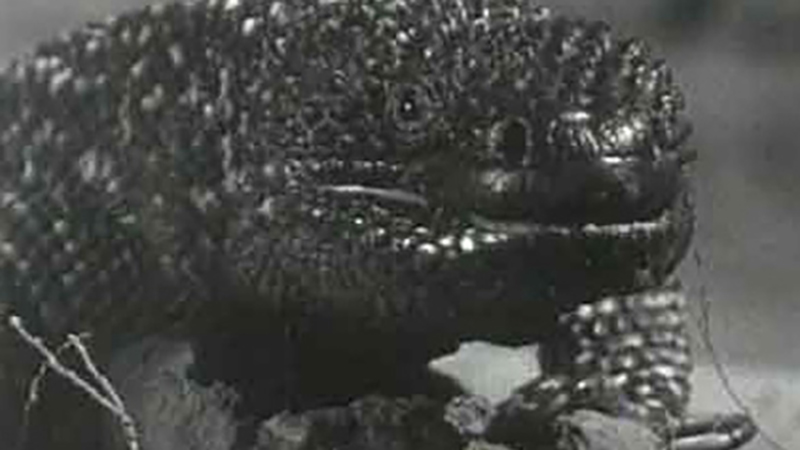 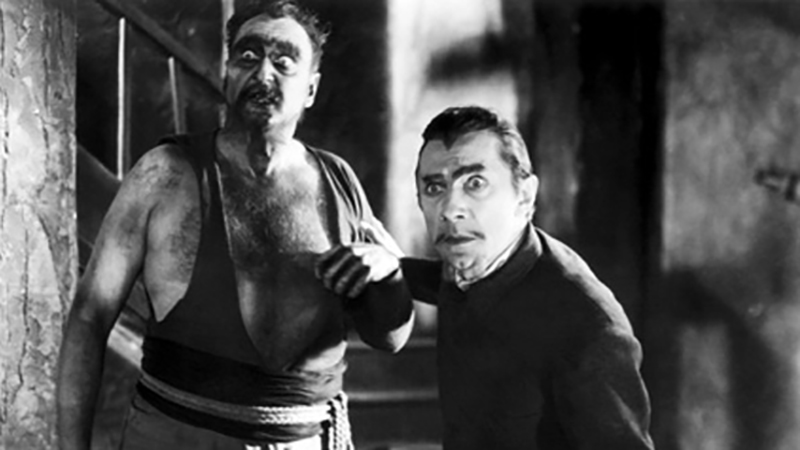 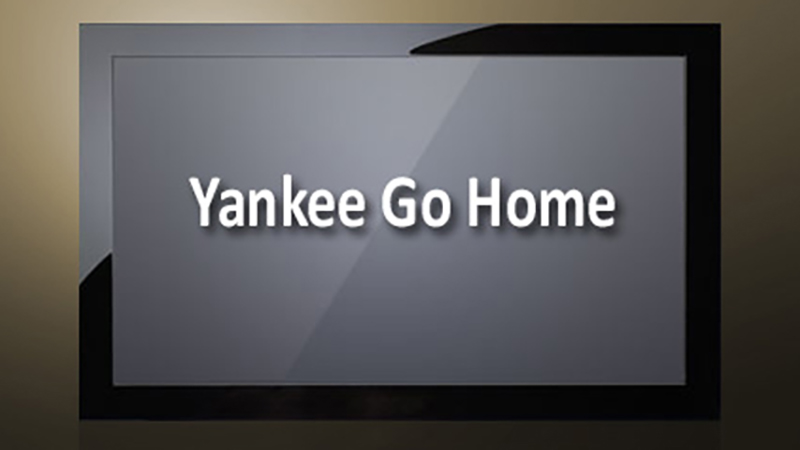 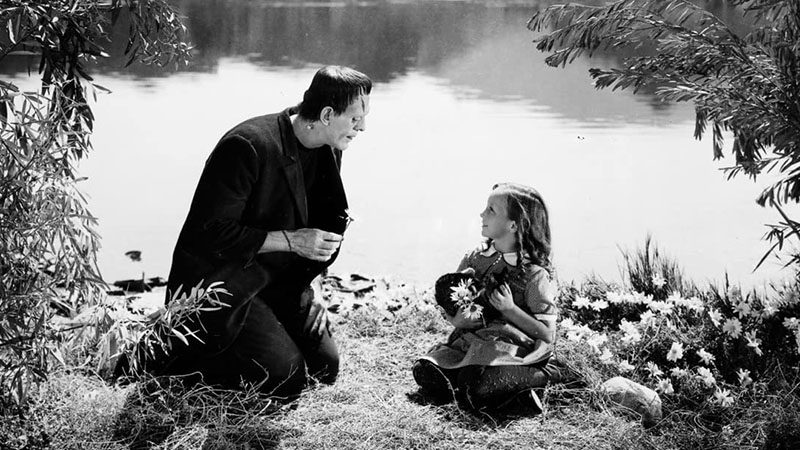 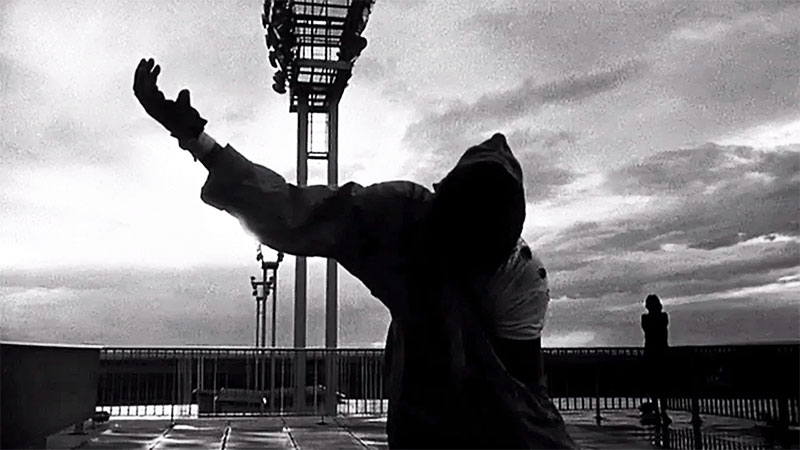 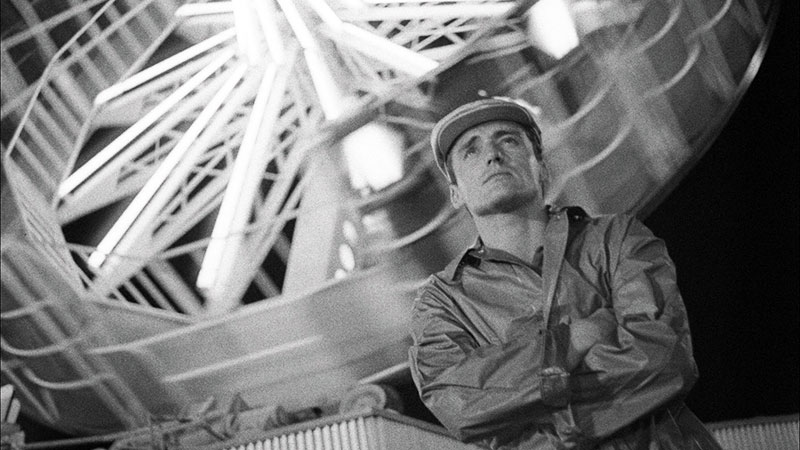 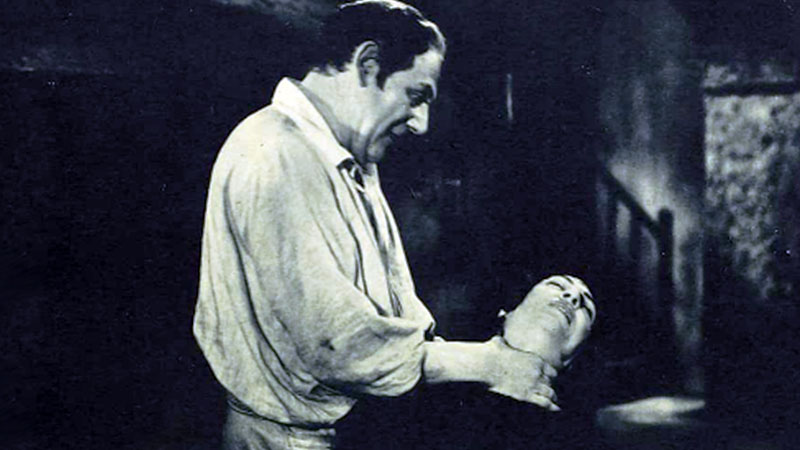 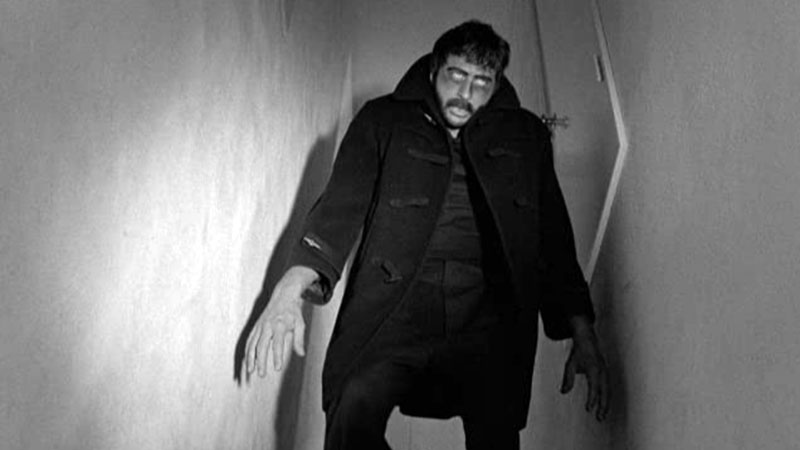 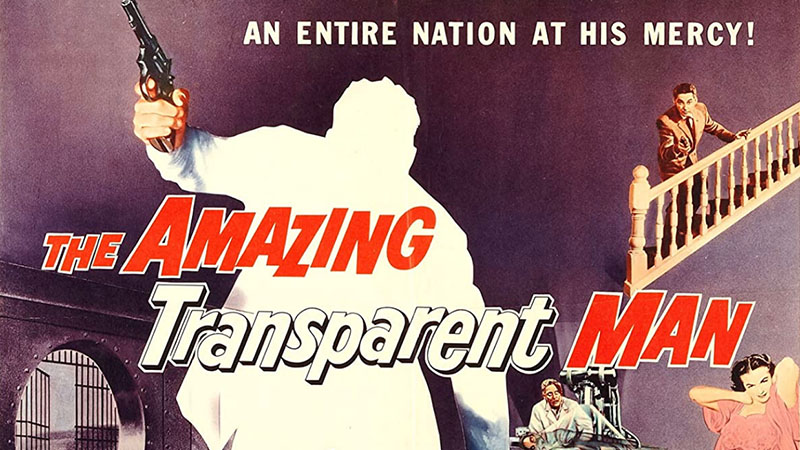